YGIA Polyclinic, member of CSR Cyprus, has participated in the General Assembly, which took place today at Radisson Blu Hotel, in Larnaca, in the presence of its 50 members.  CSR Cyprus is the National Business Network for Social Corporate Responsibility, which aims at raising awareness in the business world, networking for objectives' materialization, training, knowhow and special tools' dissemination, as well as empowering the needed changes.

The Assembly was greeted by the Commissioner for the Citizen, Mr. Sentonas, as well as by the Commissioner for the Environment, Mrs. Klelia Vasiliou. Then the President Mrs. Elli Ioanidou, informed the attendees about the  previous year as well as about key changes that are going to be promoted. Of great significance is considered to be the evolution of the name and purposes of CSR, which will now be interpreted as Corporate Sustainability & Responsibility instead of Corporate Social Responsibility.

YGIA Polyclinic, as a responsible organization and employer, both towards its human resources and society in general, fully embraces in its daily operation and practice, what governs CSR Cyprus, adopting actions that promote the protection of the environment, the well-being of society and citizens, the fight against all kinds of inequalities in the labor market, equal access to social goods, as well as sustainable development in general. 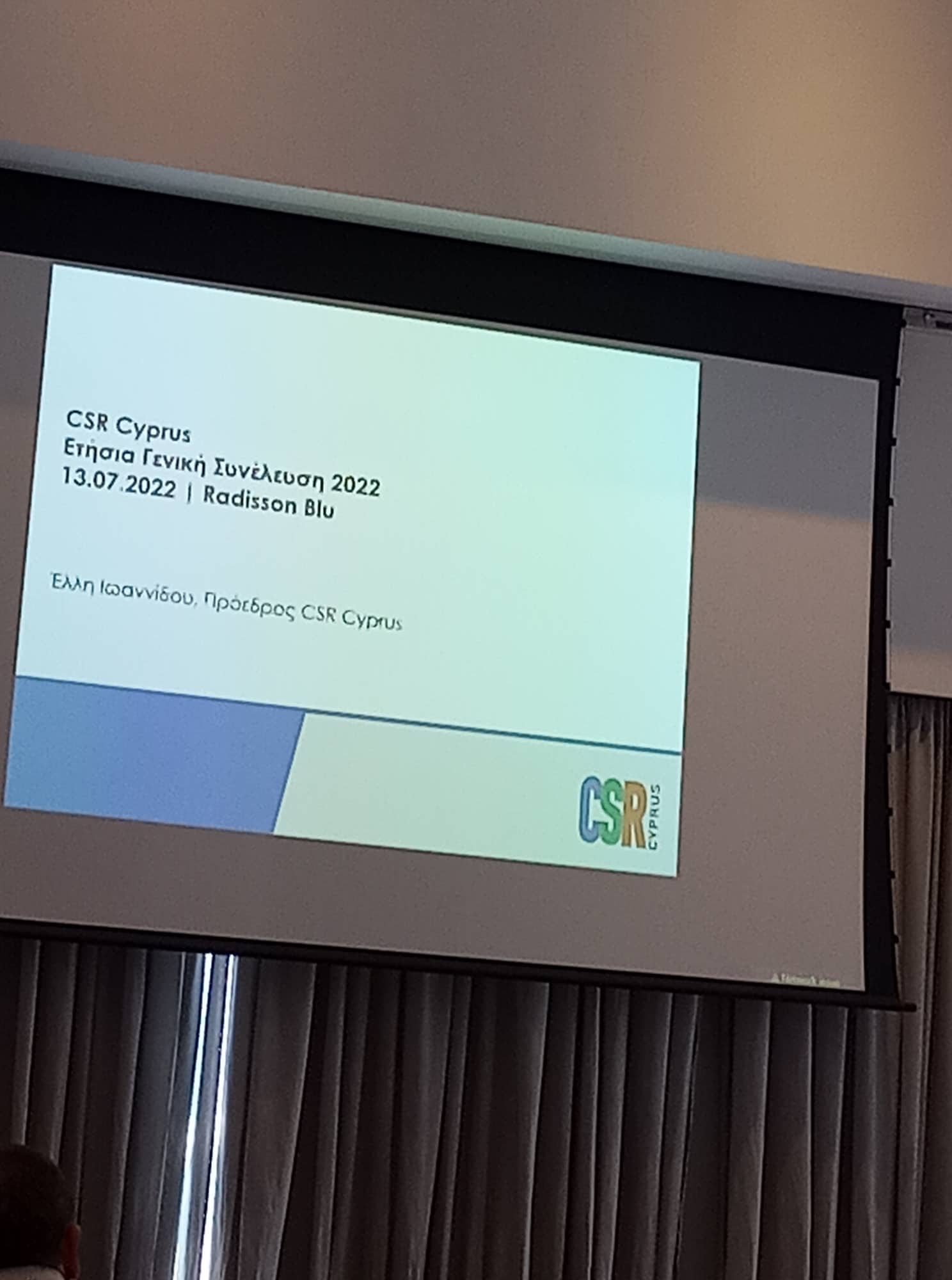 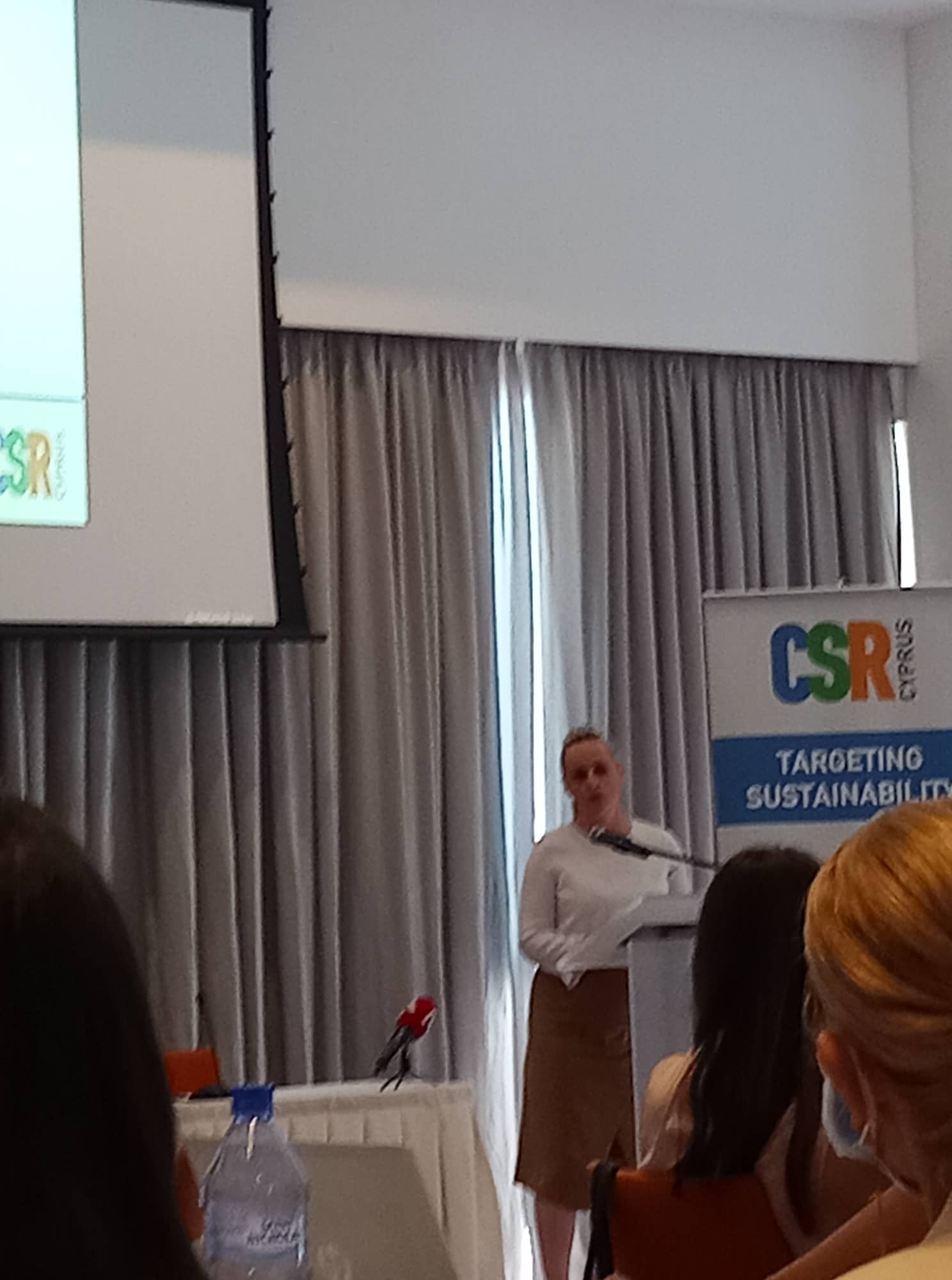 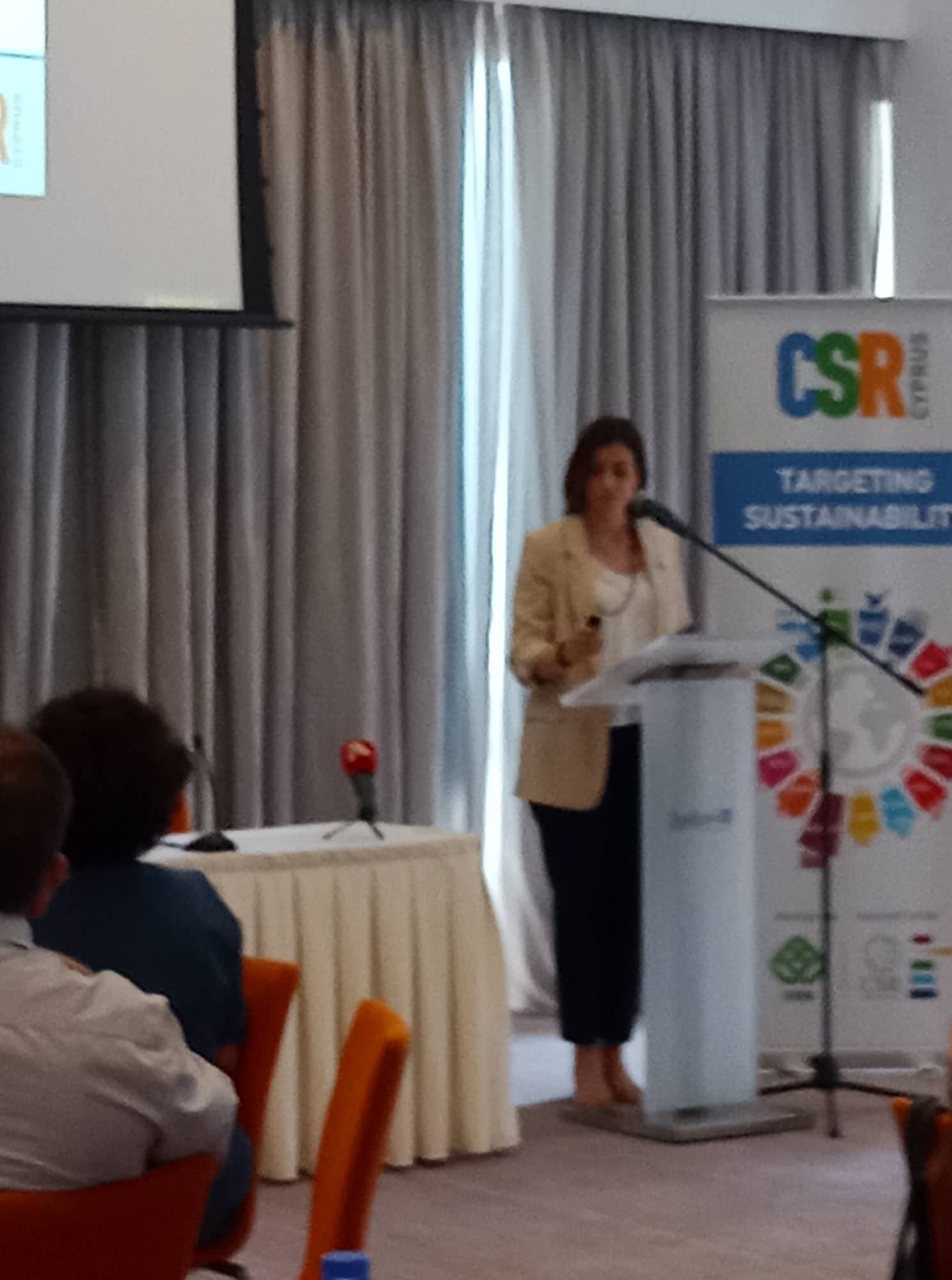 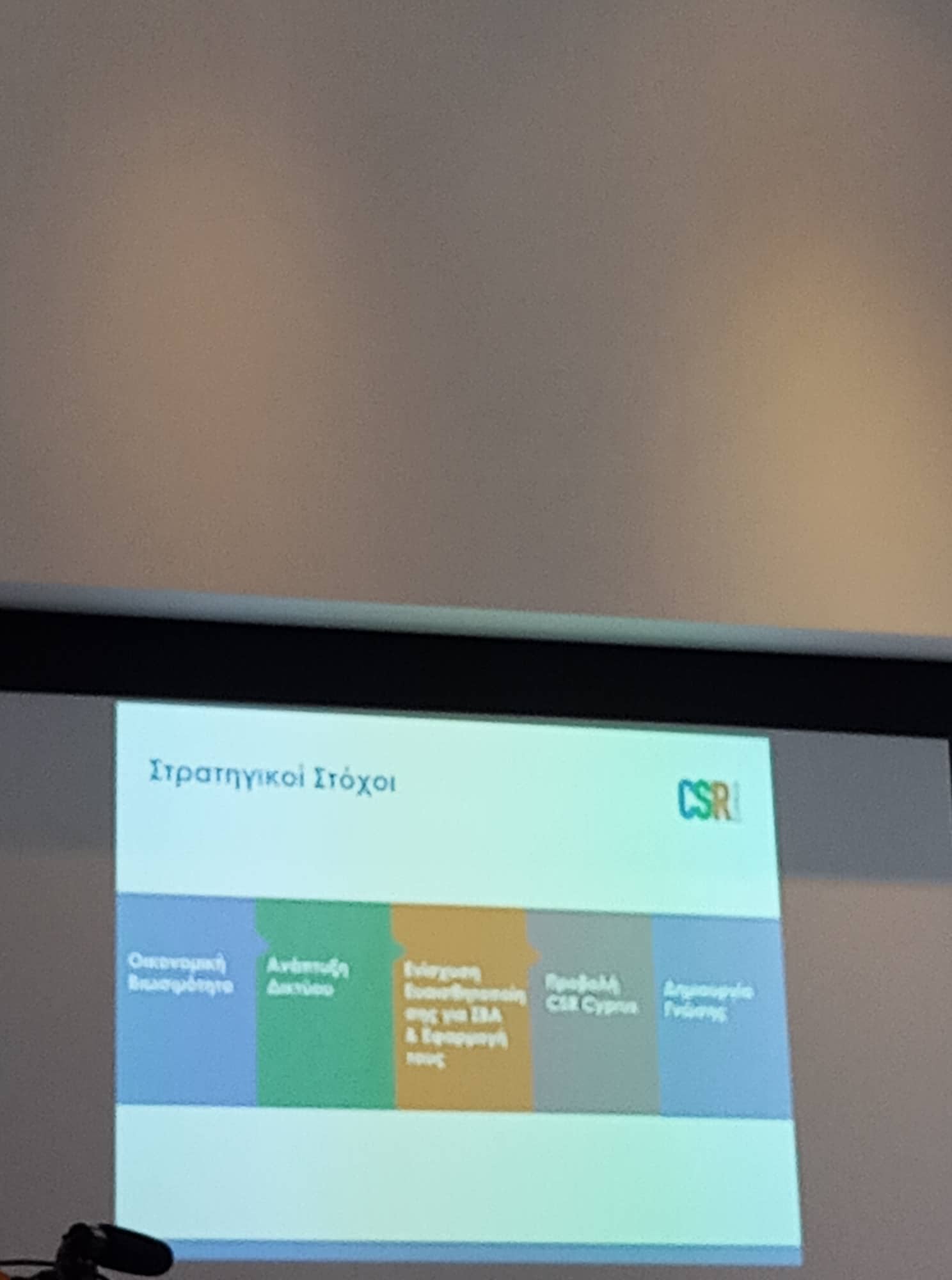 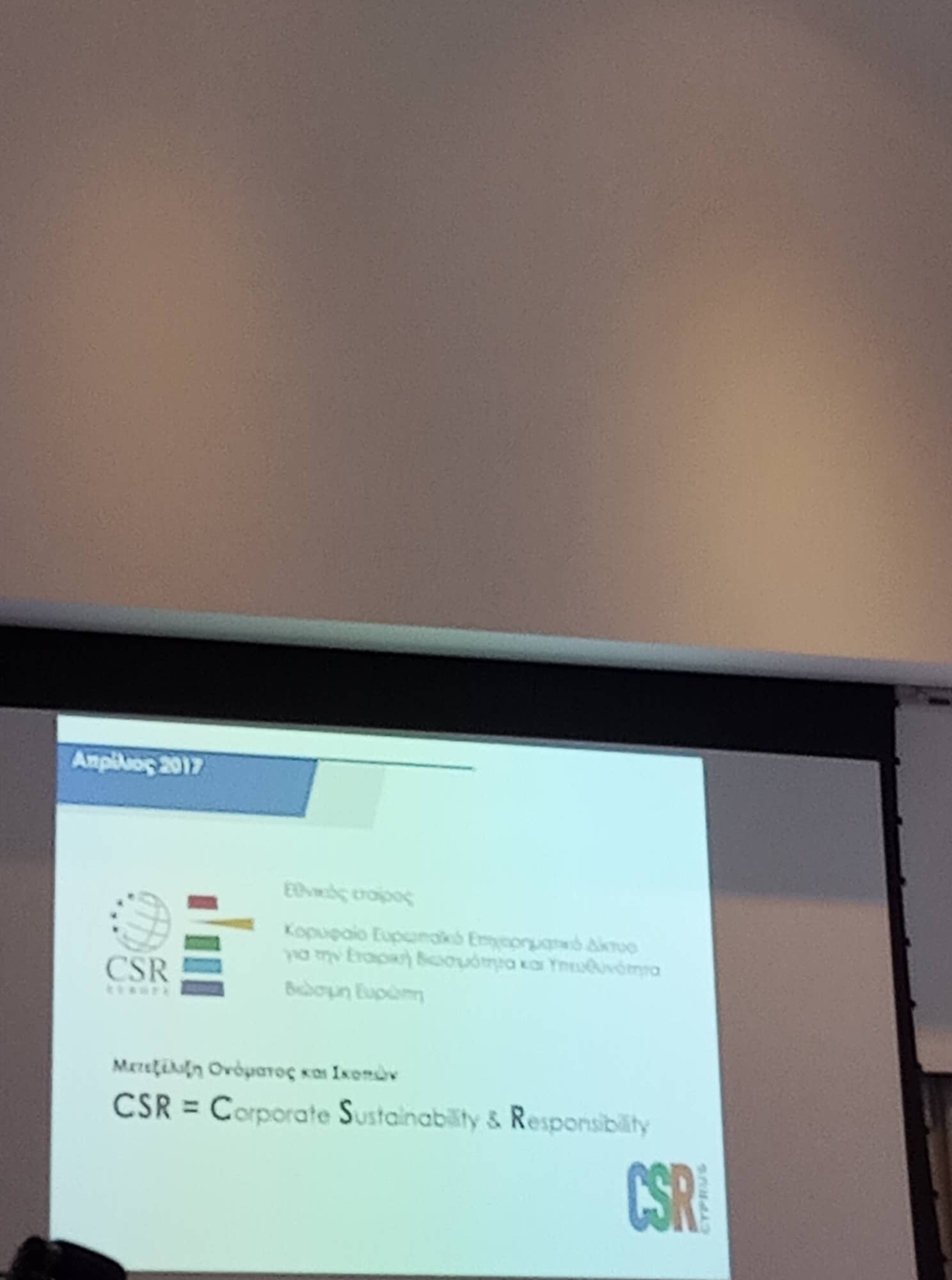 YOUR WORDS ARE OUR MOTIVE TO BECOME EVEN BETTER!

Back to YGIA News