Bariatric surgery has been practiced at YGIA Polyclinic Private Hospital for over 20 years.

The whole spectrum of obesity surgery as well as reoperations are being performed.

The patient has undergone laparoscopic gastric bypass surgery. He had been operated again in 2008 on a stomach reduction operation at another hospital.

Initially the patient would have been referred to undertake the operation abroad in a specialised center.

The operation was a great success, and the patient was discharged four days later.

Obesity is currently the largest non-communicable epidemic in the planet.  It is a disease that predisposes to many other diseases such as diabetes, cardiovascular and respiratory diseases, malignancies and more.

At YGIA Polyclinic, more than 2,000 surgeries have been performed with a complication rate comparable to specialised centers abroad. 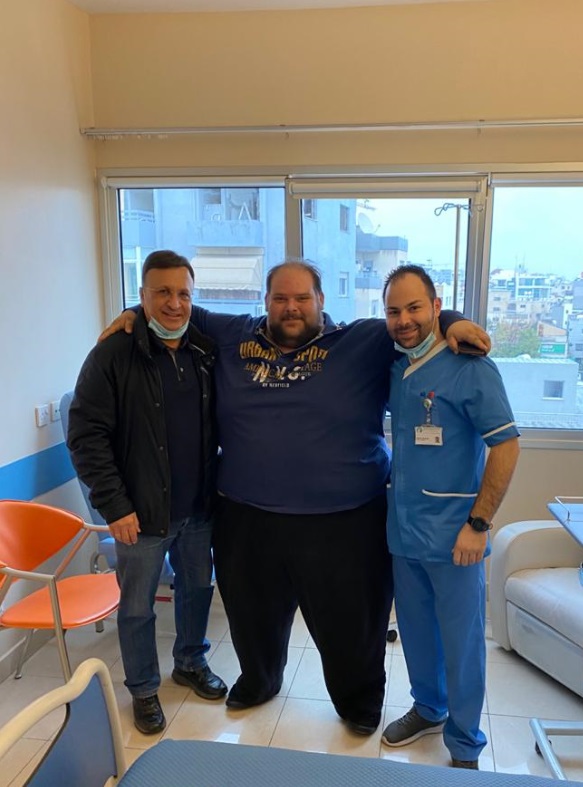