The “YGIA Polyclinic” Foundation has been registered in the Registrar of Companies in September 2014 as a non-profit organization and started its operation and activities in March 2015 with the following Board of Directors: 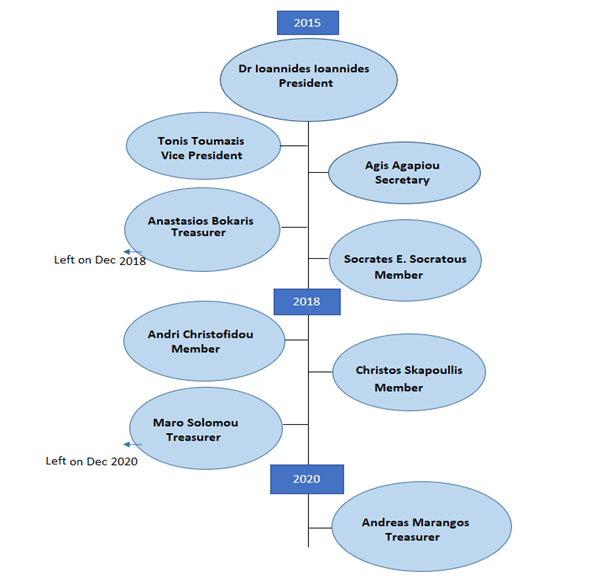 Two members are appointed by the Board of Directors of YGIA Polyclinic, and all other members are elected by the General Assembly, according to the articles of association.

Today the Board of Directors consists of the following:

Initially, each case was examined by the Board of Directors of YGIA Polyclinic and at the same time the foundation’s regulations were created and developed.

All cases were carefully considered, and financial aid was provided very sparingly. 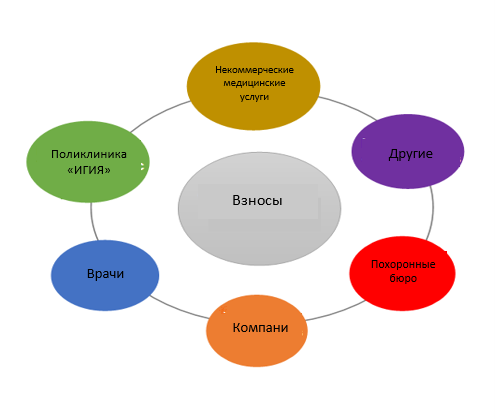 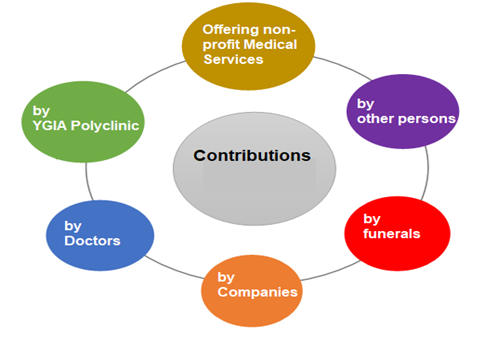 The YGIA Polyclinic Foundation Board has helped several patients in the recent years, with a total amount of €92,450.

With the establishment of the operating regulations of the institution, we address all the doctors to indicate cases for help from the foundation or cases for free medical care by doctors. 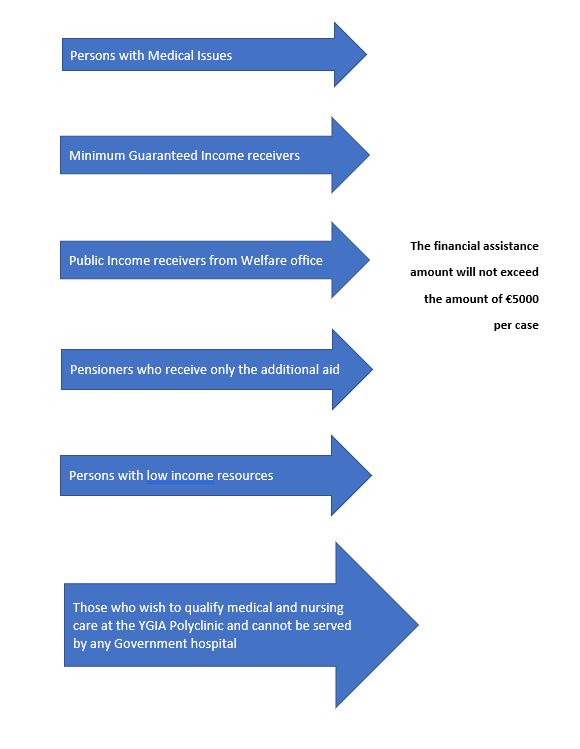 “A small contribution to alleviate the suffering of patients in need”.

“To pass messages of love and compassion to our fellow human beings, in a society that is evolving to be cruel and impersonal”.

We thank “YGIA Polyclinic”, its Board of Directors, its medical associates and all its staff.

We thank all those who writes with the slogan:

A Picture – A Thousand Words

It is with great pleasure that the President “YGIA Foundation”, Dr. Ioannis Ioannides, handed over a cheque to the mother of a patient, a small contribution for the continuation of his treatment. 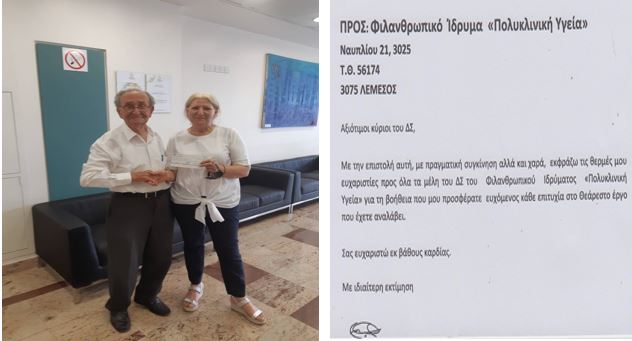 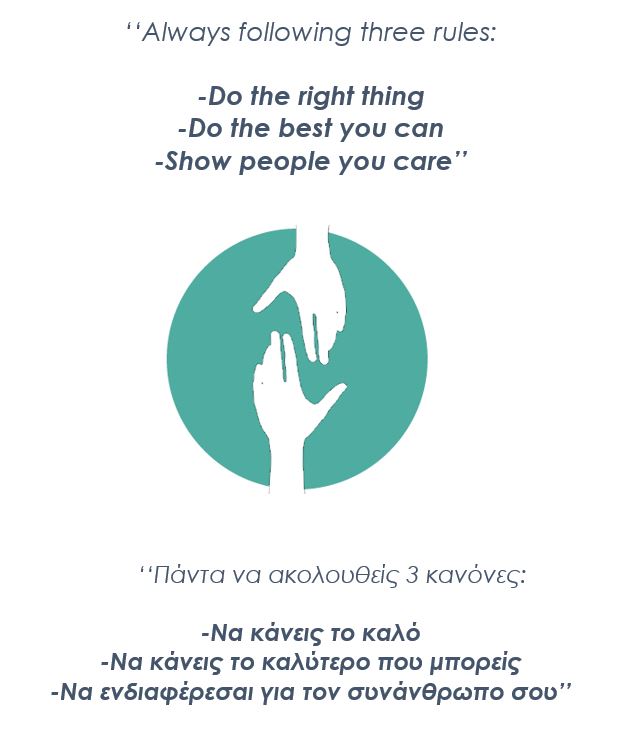 If you find our charity project interesting  and you want to become a member you can fill in the Member Application Form and then send it by email to  foundation@ygiapolyclinic.com .

Annual membership fee is  € 10 and payment can be made to the following bank account: 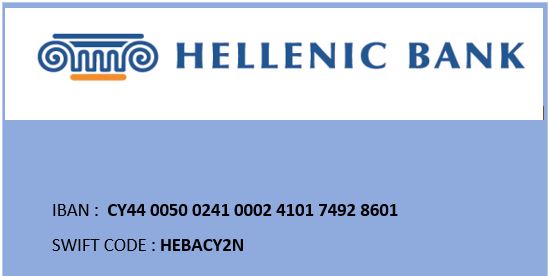 Support Us - Make a Donation

If you find our charity project interesting  and you want to support us, you can make your donation to the following bank account: